Totem is Now Humanitru: A Journey Toward Greater Cultural Sensitivity 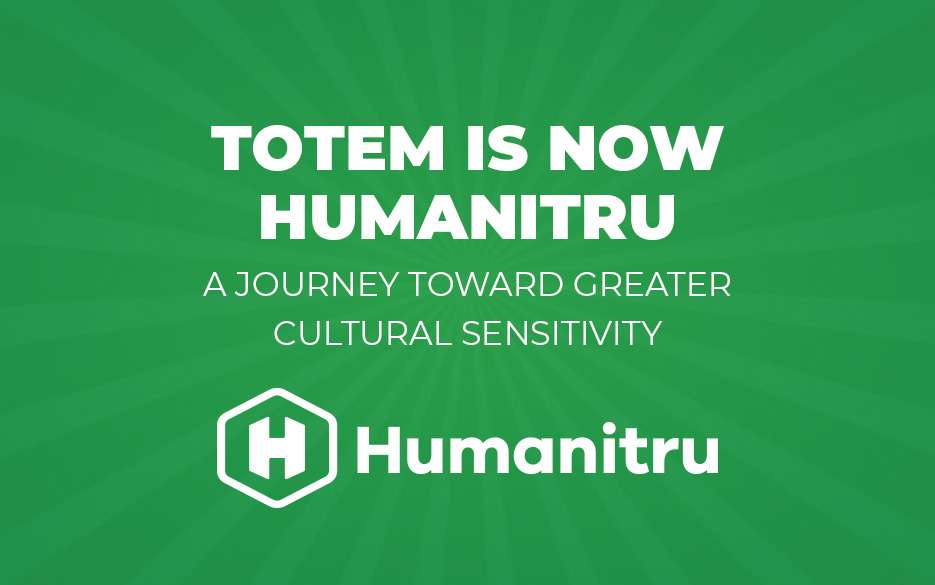 How Can We Improve?

As a business that’s revolutionizing the traditional donor management platform space by developing easier, more effective tools for non-technical, nonprofit professionals to use, it’s a question we’re continuously asking ourselves.

Typically, this growth mindset means the obvious…ongoing product updates that give nonprofit professionals easier to use tools and features they can use themselves to reach their supporters and generate more donations.

Since we place a tremendous emphasis on providing our customer base with real, live humans they can speak to when they’re in need of assistance, it also means implementing new and better ways for our customer success team to connect with us when they have customer support questions.

But, this time the proverbial question of “How can we improve?” was inspired in large part by cultural and societal events over the last several months.

We’ve all been witness to some very significant, recent cultural events. From the Black Lives Matter movement to ongoing discussions about racism, privilege, inclusivity, and respect for all cultures and ethnic groups, we are all grappling with how to work toward shaping a fairer and more just society today.

In short, the answer to the second question was “yes.”

What’s In a Name?

Hundreds of years after this very question was penned by Shakespeare when Juliet asked this of Romeo, we’re asking the very same question ourselves about our company name.

For context, and to give you a little background on why we decided on the name Totem initially, we can start with the origins and inspiration behind the name. The etymology of the word “totem” dates back to the mid-18th century, first used by the Anishinaabe-Ojibwe people of North America. What follows is a description of the Anishinaabe-Ojibwe from the “The Land of the Ojibwe” by the Minnesota Historical Society:

“The fundamental essence of Anishinaabe life is unity. The oneness of all things. In our view history is expressed in the way that life is lived each day. Key to this is the belief that harmony with all created things has been achieved. The people cannot be separated from the land with its cycle of seasons or from the other mysterious cycles of living things – of birth and growth and death and new birth. The people know where they come from. The story is deep in their hearts. It has been told in legends and dances, in dreams and in symbols. It is in the songs a grandmother sings to the child in her arms and in the web of family names, stories, and memories that the child learns as he or she grows older. This is a story of the spirit – individual and collective.”

Inspired by this Native American story of the spirit, oneness, and community, we conceived Totem as the name of our new company, a company that was dedicated to helping nonprofits focus on both the individual and the collective.

While we were initially quite proud of our company name that we felt embodied our ideals and celebrated a widely-recognized Native American symbol, we began to grow concerned about the use of such a symbol as a greater cultural sensitivity began to take shape.

The primary concern was that, even though we are a minority-founded company, founded by an Asian-American and an African-American, and a woman, we could easily be criticized for unfairly co-opting and exploiting a Native American symbol and term for our financial gain. According to Wikipedia, cultural appropriation or cultural misappropriation as it is sometimes called involves “the adoption of an element or elements of one culture or identity by members of another culture or identity. This can be controversial when members of a dominant culture appropriate from disadvantaged minority cultures.”

While the name was conceived out of appreciation of the wisdom and philosophy of Native Americans who originally created totem symbols, as an organization that is deeply passionate about issues of cultural equity and sensitivity, even prior to recent cultural events and for a couple of years now, we had been contemplating a more culturally sensitive name as we wanted to avoid even the appearance of cultural insensitivity. With the confluence of recent events and an increasingly nagging feeling that “Totem” could potentially be perceived as offensive, it became apparent to us that now was the time for a new name and logo.

A B2B Business…Yes, But More of an H2H Business

While yes, we build technology for nonprofits, at the heart of what we do is to empower nonprofit professionals to better engage their supporters and thereby increase their capacity for fulfilling their mission. Since we work with nonprofits, it’s generally thought that we operate in the business-to-business (B2B) space. But, we view it a bit differently.

As a team of do-gooders ourselves dedicated to the success of the nonprofits we serve, we are deeply invested in helping those nonprofits realize their mission. It is them who we serve, and we never lose sight of that. Because of this, we see ourselves as working in the human-to-human (H2H) space.

With renewed clarity and a reminder of the human factor as being the central component to what we do, the new name option that we all felt resonated with us the most was Humanitru.

The variations of the words, “human” and “true,” is a testament to our commitment to serving humans by providing them the tools that allow them to realize their mission. It’s also a commitment to making these tools as easy to use as possible for fundraisers and nonprofit professionals without them having to spend vast amounts of money on consultants and technologists.

Additionally, while there are many different goals and areas in which nonprofits operate, all nonprofits exist to solve a problem or provide a service that the for profit world cannot or does not address. Regardless of their mission, the problems that these nonprofits solve impact us all as humans in some sort of way as we are all interconnected in some way on this earth.

Our work with the Chesterfield Food Bank is a perfect example of the wonderful work of humans helping other humans. As we will continue to say, we’re here to help the helpers. Technology just happens to be the tool we use to do so.

The Story of the Spirit Continues

The story of the spirit, the individual and the collective, and the Native American inspiration of spirit, oneness, and community will certainly continue here at Humanitru. A new name and logo will never change how that will continue to be a powerful, guiding philosophy for us in a sector in which we are so proud to work.

We continue to be excited about what the future holds, honored to play a role in supporting our current customers, and inspired by nonprofits and the amazing work they do each and every day.

We find ourselves currently living in some very challenging times indeed. It is our hope that we can find ways as a society to engage in much needed conversations about issues related to race, gender, culture, or whatever topics that seem to be dividing us these days.

At Humanitru, we believe that through proper self-reflection, we can identify areas of improvement that we need to address, and through constructive dialogue, we can create the kind of world that we envision. As participants in the nonprofit sector, we believe that this should be the objective of each and every one of us. 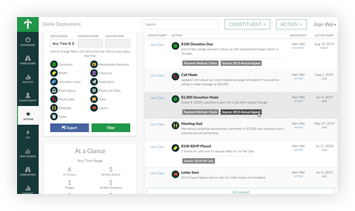 We have a new name and logo, but our commitment to serving nonprofits remains the same. 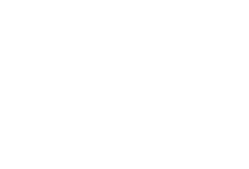